There is no single definition.  Generally, a mistake is defined as any act or omission that either harms your children or damages your position in the case.

Over the years, it’s amazing what I’ve witnessed clients and opposing parties do during the litigation phase of a custody case.

I’ve seen a father who had just filed for custody of his 9-year-old son post pictures on Facebook showing himself (and friends) taking shots of vodka.  No problem, right?  It might not have been except that his son was on his lap during the festivities.  Probably, not the best thing he could have done.

I’ve seen the mother of a 11-year-old girl move her new boyfriend into her home.  That would have been bad enough.  But as it turns out, mom’s new roomie was a registered sex offender.

I had my own client show up to court in a “Who Farted” T-shirt.  Swear to God.

Mistakes.  Slip-ups.  Errors.  However, you want to define your blunder usually means two things; the mistake is going to cost you more money in legal fees, and you have damaged your position in the lawsuit.

No matter how hard you try, emotions can get the better of you during a custody case. Once emotions start to control your actions, mistakes will be made.  It is natural.  We are emotional beings.

But making a mistake (even if it was an honest one) during a contested custody case can be detrimental to your desired outcome.

Avoiding every pitfall is almost an impossible task.  But you need to make sure you are doing everything possible to follow these simple steps.

1. Make Sure you are Doing it for the Right Reasons.

Always put the best interest of your children at the forefront.  I’ve seen people in a custody battle because they didn’t want to pay child support-knowing all the while their work schedule would never allow for them to be the primary caregiver.  Remember, in Texas it is presumed that parents will be appointed as joint managing conservators.  Just because you don’t designate the residence of the child doesn’t make you less of a parent.  Be responsible before you file. 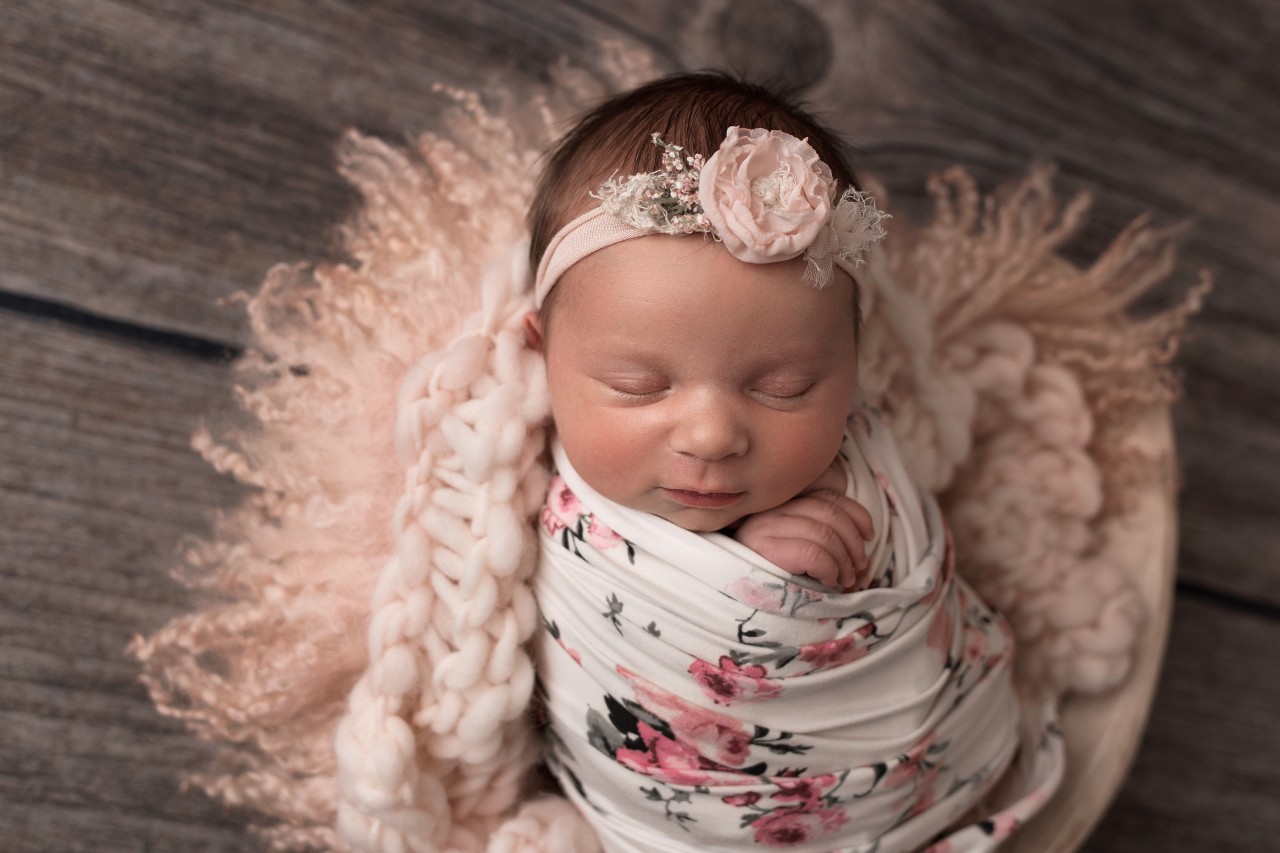 2. Do Not Attempt to Bribe Your Children.

Offering your kids, a new car or more freedom in exchange for coming over to your side is a bad idea.  It gives power they should not have.  If you must bribe your kids, maybe you shouldn’t be in this battle in the first place.

3. Do Not Alienate Your Children from the Other Parent.

Talking badly about the other parent to your children is never a good idea-this includes making false allegations.  And, if the Court is made aware that you are dealing in parental alienation, it is not likely to rule in your favor.  There is a good resource on the subject.  Everyone should read, “Children Held Hostage” by Stanley S. Clawar and Brynne V. Rivlin.  Remember that your children love you both and will need both parents to reach their full potential. 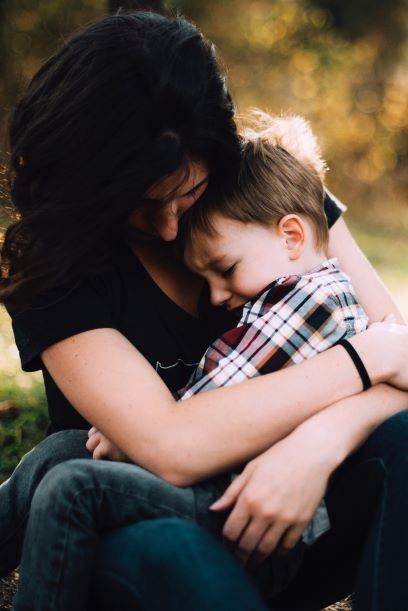 4. For God’s Sake-Stay Off Social Media.

It’s just too tempting to post things on Facebook about the booze-cruise you just took, or that special night you spent at the club when you were supposed to be caring for your children.  Don’t be the person that post those cute pictures with your children, only to have shown in the background your kitchen counter full of vodka and gin bottles.  Remember, all of your social media accounts, including Tinder, are discoverable.  You may be required to turn over all your account information, including login and password information.

5. Put your Social Life on Hold.

Under no circumstances should you move in with a new paramour during a custody battle.  Doing so will likely raise eyebrows if not red flags.  Court must consider the children’s best interest when deciding as to conservatorship (custody), so creating even a slight vibe of instability or unpredictability is not going to support your position.  Remember, during this time kids need as much stability as possible.  So, throwing a new live in “step-daddy” into the mix probably is not in your favor.

Make sure you document everything. And provide your lawyer with all the documents or tangible things he asks for.  Attend all school functions and extracurricular activities for your kids.  If you don’t play a major role in your children’s lives before and during the custody case, you aren’t likely going to play such a role after the case. And above all be truthful, even when the facts don't favor you. Being a good witness means being prepared to handle both the good and bad facts of your case.

7. Understand the “Custody” is Temporary.

One day your child will become an adult.  It happens more quickly than any of us would like, but it will happen.  Once your child becomes an adult, all the fighting, bad words and emotional trauma created will be for nothing.  There won’t be any more custody.  There won’t be any more visitation schedules.  It will just be you and the relationship you have with your children.  Think about how you want that relationship to be, not when your child is four, but at twenty-four.  Take and stay on the highroad.  Be the best parent you can be.  Just because a piece of paper states that one parent or the other designates the primary residence of the child, doesn’t mean the person is less of a parent.

There is no replacement for common sense.  Present yourself and act as though you are fighting for the most precious thing in the world.  Because you are.  Don't act on emotion or out of spite. Always, take the high road and understand that your children's future is in your hands.

The Texas Family Code does not use the words, custody, visitation or primary parent.

In the Family Law Arena, we use the term conservatorship when referring to custody.

We use possession and access when referring to visitation.

And the “primary” parent would be the parent who has the exclusive right to designate the residence of the child.