Can Grandparents Get Custody of Their Grandchildren?

Sometimes family law is not about a mom and dad, or a husband and wife. Sometimes, grandparents become entangled in lawsuits because they have little or no choice but to intervene.That certainly was the case with Jim and Eda.

Jim and Eda were well on their way to enjoying a simpler time.Both had retired and were looking forward to traveling the country and emptying their bucket list.Places to go and things to see-but most importantly enjoying time with one another.Jim and Eda had raised four children-three girls and one boy-and have five grandchildren.It was now their time…or so they thought.

On a cold night in January, Jim and Eda received a phone call.On the other end was a strange voice.The kind of voice that always delivers the worst news possible.The man on the other end of the phone was a DPS Officer.He informed Jim and Eda that their middle daughter, Cinthia and their son-in-law Sean had been pulled over for DWI and that drugs were found in the car.Lots of drugs.

Cindy and Sean were arrested for possession of a controlled substance with intent to deliver.(Later both would face federal charges) Even worse…two of Jim and Eda's grandchildren were in the car.The Department of Family and Protective Services (CPS) were called to the scene and took immediate possession of both children, ages 2 and 5.The children were taken to the DFPS shelter, and immediately CPS filed a lawsuit seeking custody of the children and asking for termination of parental rights for both Sean and Cinthia.Although, both parents asked for the children to be placed with either Jim and Eda, or Sean's parents, CPS refused that placement and set up foster care for the children.

While seeing their daughter in this terrible position, Jim and Eda's focus was on their two grandchildren.They were 400 miles away and could not simply drive over and pick them up.Even if they could, they were told they could not have the children.What would happen to these babies?What could be done?How could they save their grandchildren from being taken away and placed in foster care?Surely, the "system" would not allow this to happen?Would it?

Jim and Eda had no idea where or even how to begin.Who were they supposed to call?CPS had told them that they would need to submit to background checks, have their home inspected, take drug test, and become "qualified" to have the children.Jim and Eda had known and loved these children literally, from the day they were born.They had cared for these children, if not helped to raise them.How was it that the government now treated them as suspects?

Jim and Eda realized that they needed to find the very best family lawyer they could.Someone who had experience both in dealing with CPS and trying family cases.They needed the best reviewed family lawyer available to help get their grandchildren out of foster care and get long term custody for them.But would that mean they had to file a lawsuit against their own daughter and son-in-law, asking for custody?What rights did they have as grandparents in this type of situation?There were lots of questions that needed to be answered.

Three days after their daughter was arrested, the two of them walked into the law office looking rejected, hopeless, and desperate.They had no idea where to turn, or even the questions to ask.Jim and Eda only knew that somehow, they had to get their grand babies out of the home of total strangers.Nothing else mattered.Nothing at all.

After three hours of discussion, Jim and Eda finally had a plan-they had hope-in terms of what to do.That very day we filed a counterpetition in the case, asking for conservatorship of the children.We also set a temporary order hearing so that we could ask the court to immediately remove the children from foster care and place them with Jim and Eda.

The toughest part for Jim and Eda was that they had to ask the court to take custody away from their daughter.But they understood that there was no choice.As sad as it was, it was something that had to be done.

The question is - what rights do grandparents have in this situation?The best answer is that grandparent have the right to step into the role of the biological parent.Because the events posed a significant threat to the children's physical and emotional health, Jim and Eda had standing to take custody of the children under Texas Family Code Sec. 102.004.

When Jim and Eda filed suit, this became a custody battle among all the parties, and was prosecuted as such.This should not be confused with a suit for grandparent access to the children (more about that in another blog) as all parties were asking for actual conservatorship of the children.

The types of cases described here are complex, costly, and complicated; however, they can be won by an experienced and skilled trial lawyer.But as I have said…It is not an easy road.

Jim and Eda's case was tried before a 12 member jury, and took the better part of two weeks.The trial was grueling and exhausting.In addition to each party, there were over 20 witnesses and 5 experts giving testimony.Over 200 exhibits were admitted into evidence-but at the end of it all-they jury appointed Jim and Eda as Sole Managing Conservators of their grandchildren.When it was all said and done, their grand babies were safe.It was over. 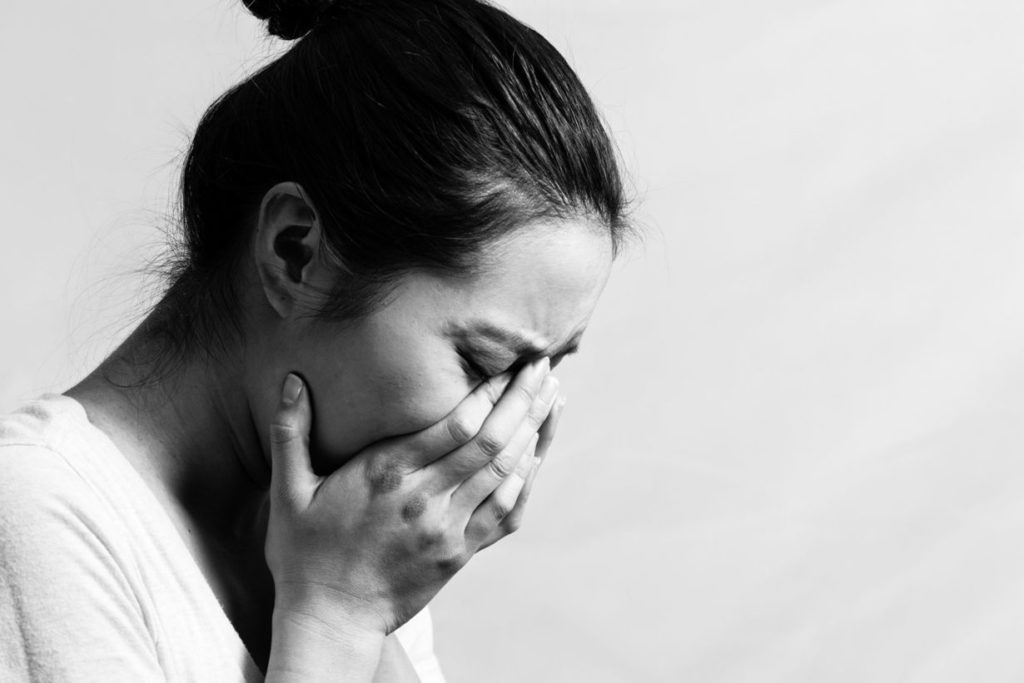 COVID-19 Shelter in Place and Visitation

How Does COVID-19 Affect Possession And Access Of The Children