Both George Floyd and Breonna Taylor were killed as the result of corrupt and out of control law enforcement agencies.Let us be clear, what happened to these two people was preventable and should never have happened.The responsible law enforcement officers, and I use that term loosely, should fully be prosecuted, and if found guilty given the most severe punishment under the law.

Based on the video evidence, George Floyd was murdered in the streets on May 25 by Minneapolis police officers.Yes, officers.That is plural.Even though Derek Chauvin, the officer who had his knee on Mr. Floyd's neck, was charged with 3rd degree murder, the three other officers, Thomas Lane, J. Alexander Kueng and Tou Thao (all of whom can be seen in the video participating in Mr. Floyd's arrest and death) have not been charged.

So, I ask if a law enforcement officer stood in witness to someone murdering an innocent bystander, is that officer not compelled to intercede?Isn't an officer of the law mandated to stop a murder in progress with all due reasonable force?So why didn't any of the THREE officers intercede on behalf of Mr. Floyd? Thomas Lane, J. Alexander Kueng and Tou Thao participated in the death of George Floyd.At the very least these men stood by and watched the murder take place in plain sight.How is it that these three men have not been charged?

Breonna Taylor was killed by the police because of a botched search warrant.Police were looking for Jamarcus Glover.Mr. Glover did not live in the apartment or apartment complex Breonna Taylor and had already been detained by the time officers showed up.

While the police have stated that they announced their presence, neighbors and Taylor's boyfriend, Kenneth Walker said they heard no such announcement.It seems strange that the police would apply for and be granted a "no-knock" search warrant but then decide to announce themselves.It is also puzzling why the officers were out of uniform and did not wear body cams.

Kenneth Walker state that he thought there was a home invasion taking place.Believing and Breonna was in danger he fired a shot toward the would-be intruders, hitting one of the officers.Police then fired more than 20 rounds into the apartment. Breonna Taylor was hit eight times and died at the scene.This is a heartbreaking incident that never should have happened.The police were reckless and irresponsible in their actions.The police should have known that the warrant was misapplied and that the suspect they were looking for was already in custody.Further, the police should never have entered that apartment without announcing.What policy would give these officers the authority to execute a warrant without being in uniform and without bodycams?Again, these officers should be charged in the death of Breonna Taylor.

This out of control, corrupt and cowboy mentality must stop.Cops simply cannot continue to break the rule of law, violate the constitution, and continue to harm people without any consequences.When did we start living in Nazi Germany or Communist China?

Ahmaud Arbery's death is a little different, but no less tragic and disturbing.On February 23, 2020, Ahmaud Arbery was in the Satilla Shores neighborhood in Brunswick, GA when both Gregory McMichael, age 64, and Travis McMichael, age 34 confronted Arbery with two firearms because they thought he may have stolen or broken into automobiles in the neighborhood.During the encounter, Travis McMichael shot and killed Arbery Ahmaud. Both men (a father and son team) were charged with murder and aggravated assault.

Law enforcement was not directly responsible for this travesty, however, the original District Attorney in this case should be investigated.George Barnhill, the district attorney for the Waycross judicial circuit in south-east Georgia, advised police in April that Gregory and Travis McMichael should not be charged over the death of Arbery, suggesting that the two had attempted to "stop and hold this criminal suspect" before fatally shooting him.Barnhill eventually recused himself from the case, under pressure from the Arbery family, as his son had worked in the Brunswick prosecutor's office alongside Gregory McMichael.

Barnhill went on to say, "As a member of the State Bar of Georgia I am not allowed by State Law and State Bar rules to have any public comment on the facts, or on the law, or on the news stories about the case, to ensure a fair and just trial for all parties," he said in an emailed statement. "As far as any investigation into my office's handling of the case; I welcome the investigation and look forward to the review."I say let us give him what he wants and do a thorough investigation.How can this DA state that no charges should be brought in this case?Probably because he had history and a personal relationship with Gregory McMichael. Corruption?I think so.

The point of this is to say that we have a broken criminal justice system.I certainly do not want to pose that all police and prosecutors are corrupt or dishonest.There are many good and decent folks in those positions.However, it only takes a few to turn the whole system rotten.We are living in a world where police brutality is protected and where prosecutors have stopped caring about the truth, and care only about getting convictions by any means necessary.I can write an entire paper on the wrongfully convicted (I probably will) and the criminal acts and illegal lengths that the establishment will go to get a conviction.This must change.We need to revise and revamp our justice system so that the innocent no longer pays the price for the guilty.We need reform to remove the shield against prosecution granted to prosecutors and law enforcement who commit criminal acts in getting a conviction.If a prosecutor lies, withholds evidence, or manufactures evidence, he or she should serve a prison term, if found guilty.You do not need to be the best lawyer in the country to realize this.Everyone should see that something needs to be done.This county can no longer stand and watch these atrocities carry out by the very system that was created to protect us.

George Floyd and Breonna Taylor were all killed due to a failed system. They were killed by men who should never have been allowed to wear a badge.George and Breonna lost their lives because law enforcement acted as criminals.

Shane Kersh is the owner and publisher at Kershlaw.com 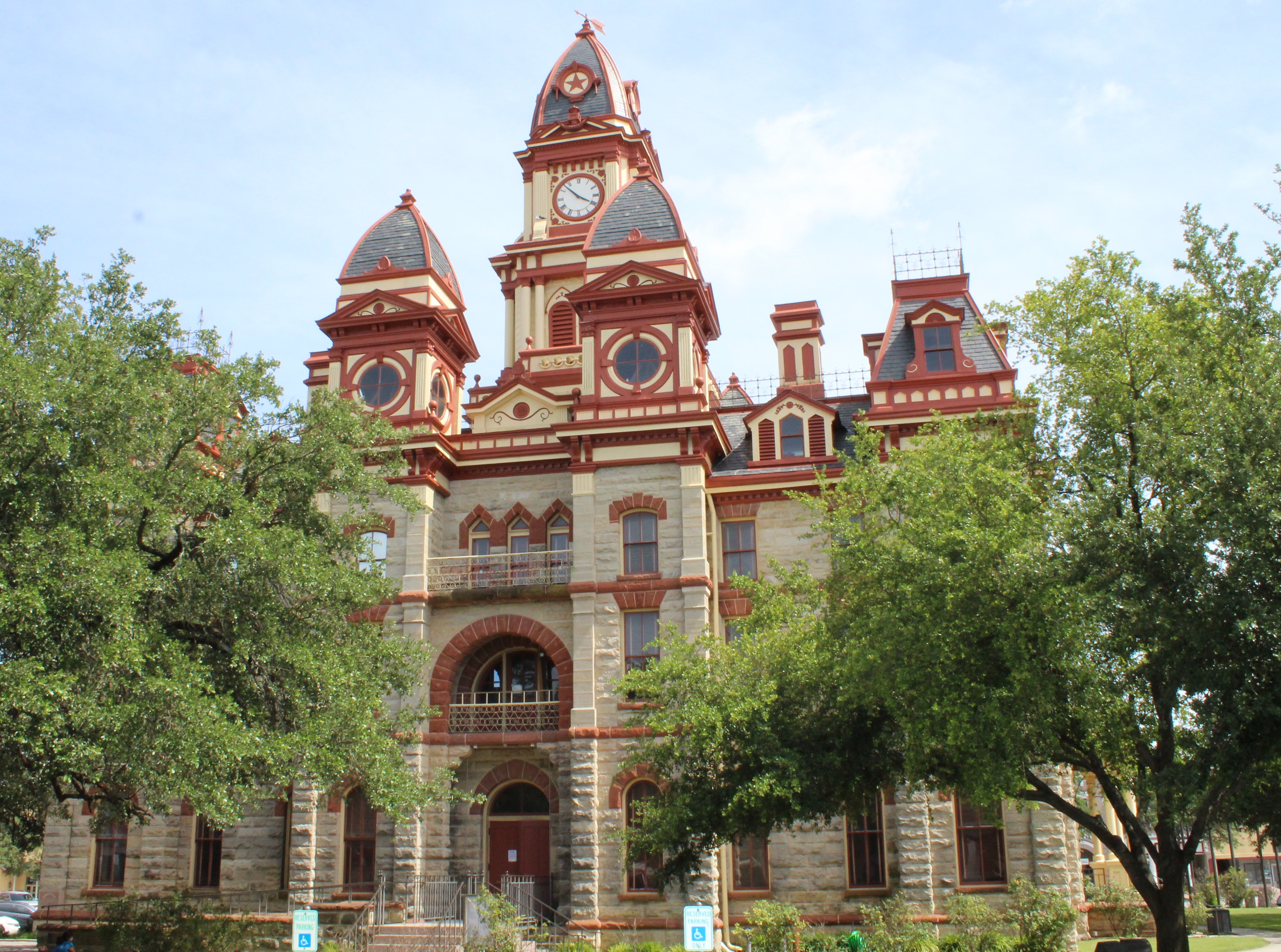 How Does COVID-19 Affect Possession And Access Of The Children