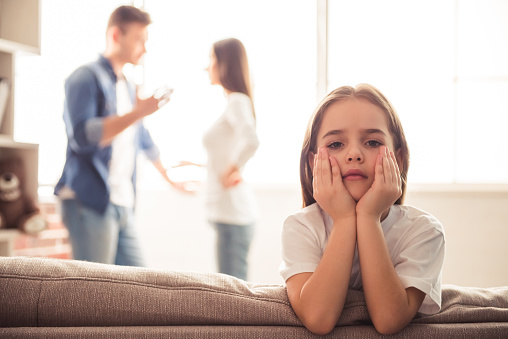 Whatever the reason, you may find yourself trying to file a child support agreement, enforce or modify an existing one, or end your current child support obligations. But when is it too late? Here's a look.

Too Late to Create?

It's generally never too late to create a child support agreement. While most arrangements are negotiated during the divorce process, there's nothing that can prohibit exes from handling other issues first and hammering out child support later. You will want to be careful about waiting too long, though, because child support determinations are often made with each party's financial situations in mind, and the sooner those arrangements are made, the more accurate they can be and the sooner you'll receive the money (or, conversely, the sooner you'll know what you need to budget).

There are two ways you can go about creating child support arrangements: you can either go to family court and request a child support order from a judge (which may require multiple hearings, filings, and financial evidence), or you and your ex can negotiate a child support agreement on your own. Even if you come to your own agreement, however, you'll want to file it with the court, so it will be enforceable against both parties.

Too Late to Modify?

Child support agreements are not always set in stone, and as personal circumstances change, the amount a parent must pay or is owed can change as well. Obviously, these kind of life changes don't occur on a specific timeline, so there are no hard deadlines for child support modifications. Some child support agreements may have clauses that invite both parties to renegotiate payments at certain intervals -- otherwise you'll need to request a child support modification from the court or your ex. Courts will normally modify a child support order if there is a substantial change in your or your child's circumstances, so requests should be made as soon as possible after those changes.

Too Late to Collect?

States and the federal government are pretty serious when it comes to enforcing child support orders and non-payment can result in seized or revoked driver's licenses, passports, wages, tax refunds, or even jail time. Enforcement measures can continue after the child turns 18, although states may have varying statutes on the time a parent has to collect after the child turns 18.

Child support issues are often complicated, both legally and emotionally. If you have questions regarding child support obligations, you should contact an experienced family law attorney in your area.